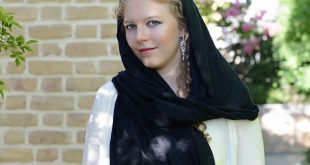 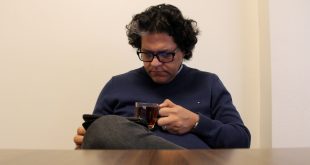 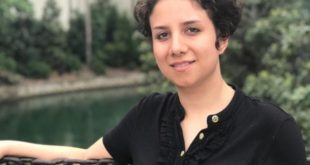 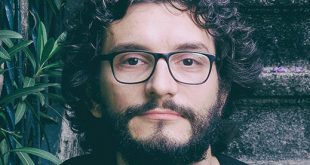 Sina Sedghi pianist and composer was born in Sanandaj, Iran in 1989. He has studied composition with Alireza Mashayekhi and piano with Rozita Shaker. Since 2008 he joined the “Tehran Music Group” and “Iranian Orchestra for New Music” and in 2013 developed his career as soloist and composer with this orchestra. In December 2014 and 2016 some of his chamber music premiered in “Hans Eisler Conservatory” in Berlin. In May 2016 his book “Stained Window Glass: An Introduction to the Musical Multiculturalism of Alireza Mashayekhi” published and received first degree for the best research and announced as “Best Book of the Year” from the “Iran Music House”. Currently he is working on three main project: Ontology of Music, explanation of Ontological difference of “New Music” and “Contemporary Music”, the relation between music and thought in contemporary Iran. From 2016 until 2020 he was also accompanied with Alireza Mashayekhi as executive director of the “New Music in Iran” project. 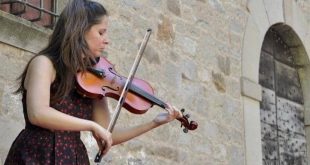 Virginia Sutera has always been interested in the development, creation and composition of musical language …